The "New Normal" will be sustainable or it will not be

How we should manage to bring this world to a more sustainable future for a better planet for all. 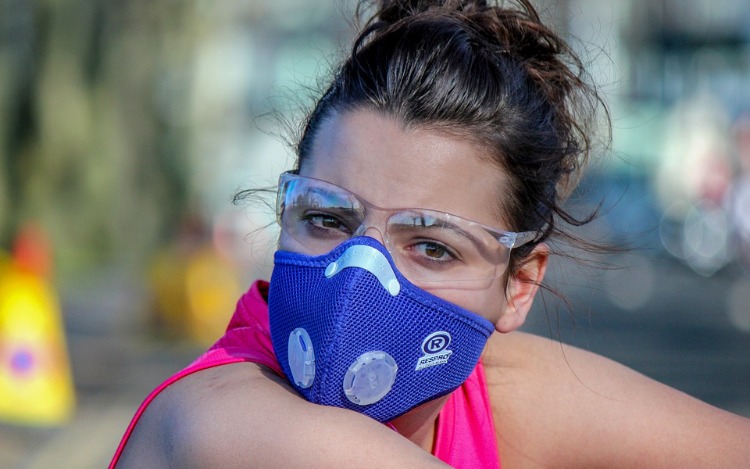 The Covid-19 pandemic is advancing in the world and, whilst the best way to face it continues to be tested, the WHO has adopted the term of the “new normal” to refer generically to the post-pandemic world.

This new normality is thought of as a reality “imposed” by the pandemic, as if there were only one logical, possible and inevitable outcome of a health crisis, which unappealable condemnation of this new scenario. As if a virus could define the course of our socioeconomic relations.

Without a doubt, this 2020 is very different from what we imagined just a little over four months ago, but this “new normal” that awaits us is by no means automatically imposed by the sanitary and biological conditions of a microorganism; It is a disputed scenario and it will be up to us if we can bring this world to a more sustainable future for a better habitable planet for all.

In this new scenario of pandemic, some naively celebrate the fact that the "planet rests", while humans reduce their consumption and industrial production, product of the disease and the necessary actions in response to the pandemic.

It is possible that CO2 emissions will fall more than 5% year-on-year this year, but this fall not only will not be sustainable, but is the reflection of a forced stop, extraordinary and artificial, of the world's industrial conglomerates, which consequently brought a profound economic crisis.

But, in addition, historically economic crises have not been the best allies in terms of human and sustainable development. If we look at what happened after the last great world economic crisis of 2008/09, the consequences were dire.

Just taking some indicators, in terms of social inequality, immediately after the crisis, the hungry population grew by one hundred million people; in economic matters, the process of concentration of wealth was consolidated; Regarding gender equality, the percentage of women in senior management positions in the world fell from 24% in 2009 to 20% in 2011; And in the environmental aspect, this crisis ended up burying the Kyoto Protocol.

Comparatively, the current scenario is also not optimistic at all. The United States Environmental Protection Agency, prioritizing the economy, approved, retroactively to March 13, to relax the norms and controls to the industries. And a similar path was also chosen by China a few weeks ago, when it decided that environmental controls "should be adjusted according to practical needs and the economic and social situation".

Thus, the environmental issue is once again covered up and relegated, when, on the contrary, in fact, we should ratify the priority of this agenda, which can even help us to overcome the current crisis from a resignification of the concept of sustainability, since the new problems arising from the pandemic do not replace the previous ones, but add to the previously existing demands and commitments.